This national park is approximately 100Km from Bali’s capital city, Denpasar, or about 50 km west from the northern city of Singaraja, capital of Buleleng regency.Located in the most north-westerly point of Bali, the national park includes the whole area of the Prapat Agung Peninsula, and large swathes of land around the towns of Gilimanuk, Cekik and Banyuwedang which lie in the regencies of Jembrana and Buleleng. Good for see different hundred and sixty species of birds have been recorded in the park, including the near extinct Bali Starling (Leucopsar rothschildi), Bali’s only endemic vertebrate species,the fauna icon of Bali. Menjangan Island is located in Buleleng, Bali. This place is a beach with snorkeling and diving spots that have beautiful views. Clear sea water, clean white sand, and underwater scenery filled with beautiful coral reefs. Here you can also staying in small bungalow for relaxing a few days in island and meet to tame deer.. Driver from Kuta South Bali to there about 6hours and take boat to Menjangan Island about 25-30minutes 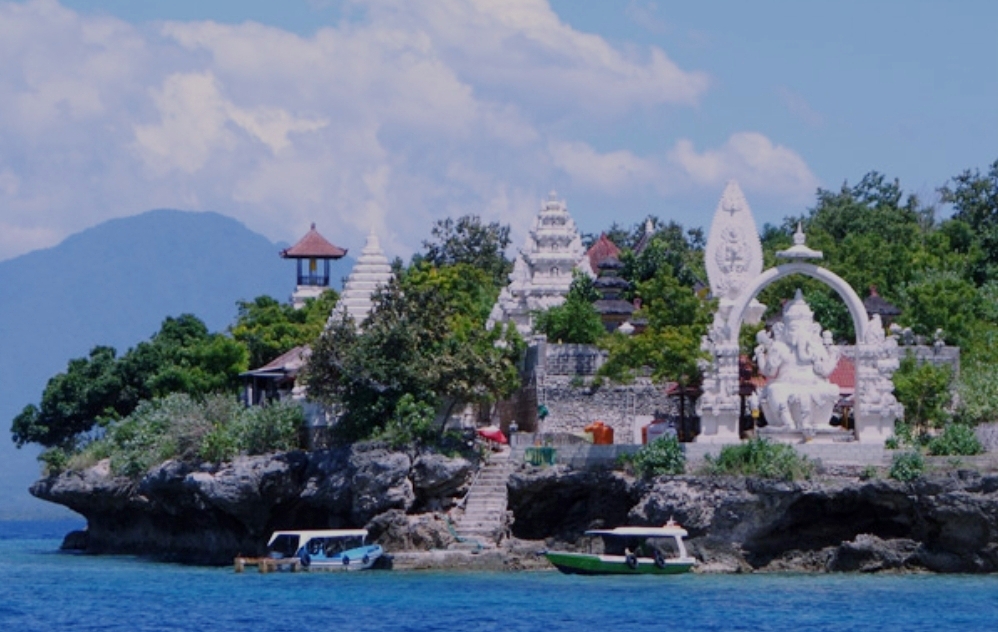