Ubud Monkey Forest is famous and it is the sanctuary and natural habitat of the Balinese long-tailed Monkey, scientific name Macaca fascicularis. Walking view nature and shoot photos of monkeys on tree. Lots market, restaurant, SPA massages on the road. Drive from Kuta to there about 1.5 hours 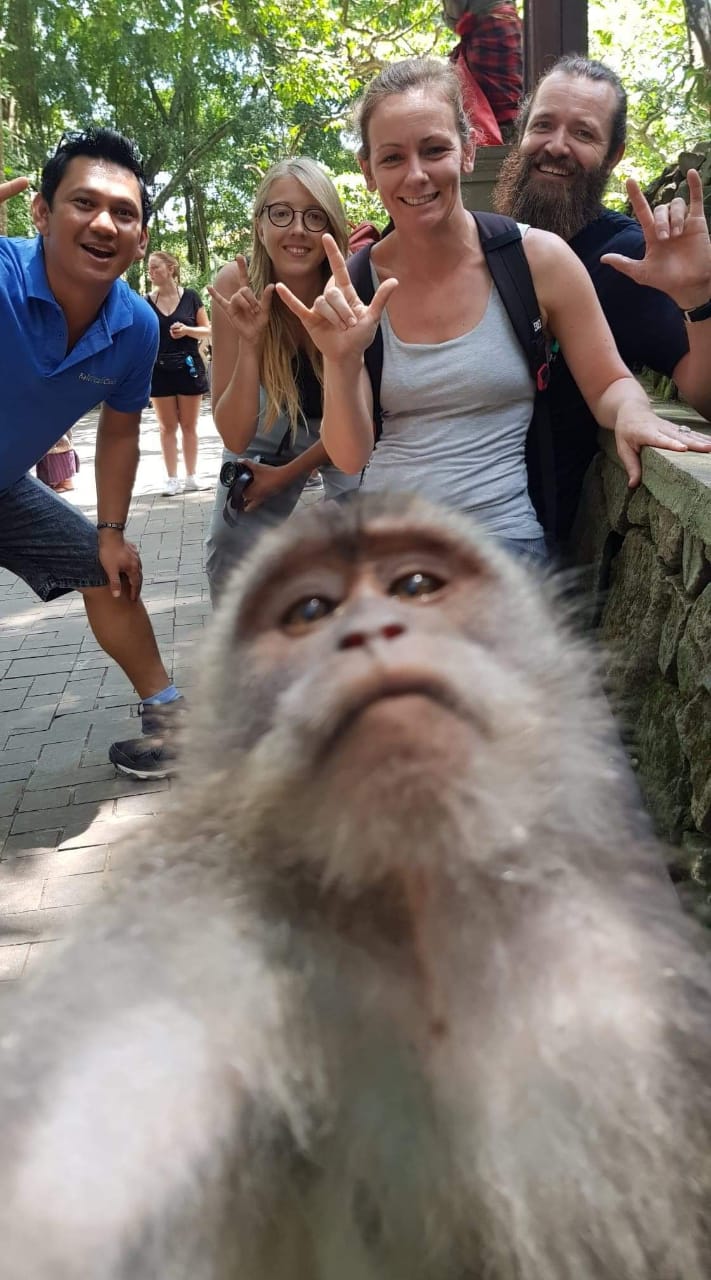 The Famous Art Market by Bali

Ubud Art Market or also known as Pasar Seni Ubud is a traditional market that is located in the heart of Ubud, opposite of the Puri Saren Royal Ubud. This place offers many attractive souvenirs made by local Balinese such as handmade bags, statues, kites, silk scarves, and many other handcraft goods. 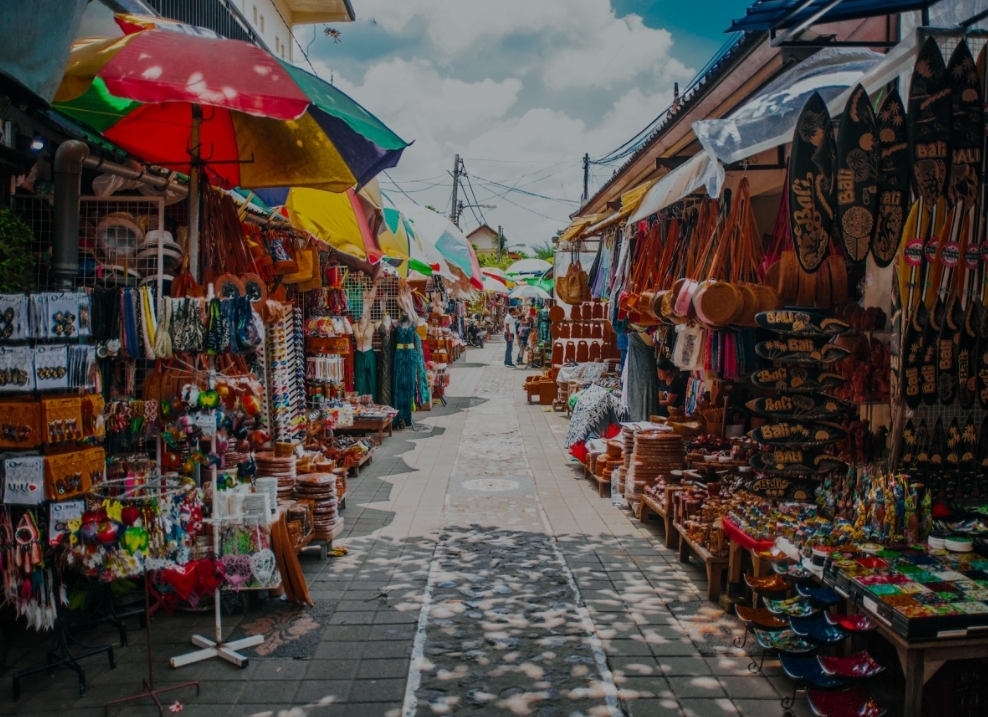 Wood carving is a form of woodworking by means of a cutting tool (knife) in one hand or a chisel by two hands or with one hand on a chisel and one hand on a mallet, resulting in a wooden figure or figurine, or in the sculptural ornamentation of a wooden object. 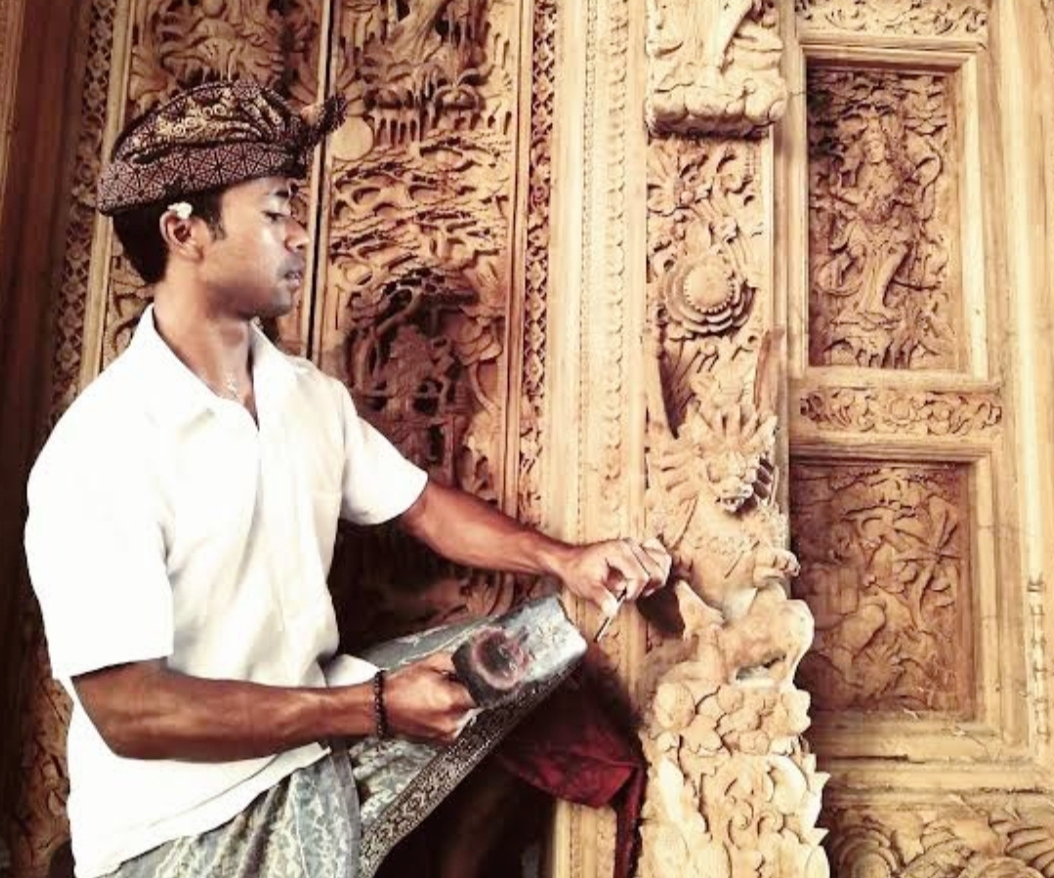 It’s one of the most famous coffee plantations in Bali. You can take a Luwak coffee plantation tour here, see the natural process of coffee-making, and able to experience the coffee testing. See how the coffee beans roasted on a clay pan uses the heat from firewood. Enjoy the beautiful sight of the green hill too while drinking coffee at its terrace and jungle swing.

Gunung Kawi Sebatu Temple, locally referred to as Pura Tirta Dawa Gunung Kawi Sebatu, is a special find for visitors to Central Bali. It is one of the least visited temple complexes on the island Bali, yet is one of the most beautiful and tranquil. It features verdant gardens around ponds filled with carp and blooming lotuses, and ancient shrines surrounded by crystal clear pools fed by natural springs.

This legendary pond inside the inner courtyard at Tirta Empul temple is said to have magical healing powers. Pura Tirta Empul or The Temple of Holy water is located about 20 km northeast of Ubud. The temples name comes from the the sacred spring that flows at the temple.

Gunung Kawi is an 11th-century temple and funerarycomplex in Tampaksiring, north east of Ubud in Bali, Indonesia.

That is spread across either side of the Pakerisan river.
It comprises 10 rock-cut candi(shrines) that are carved into some 7-metre-high (23 ft) sheltered niches of the sheer cliff face.
These funeral monuments are thought to be dedicated to King Anak Wungsu of the Udayana dynasty and his favourite queens. 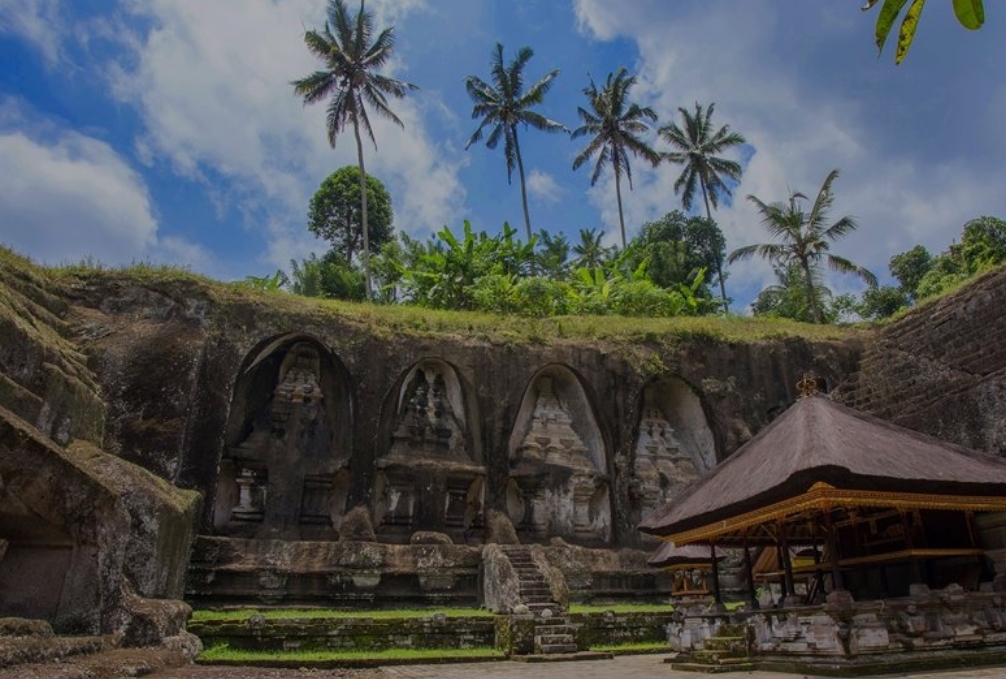 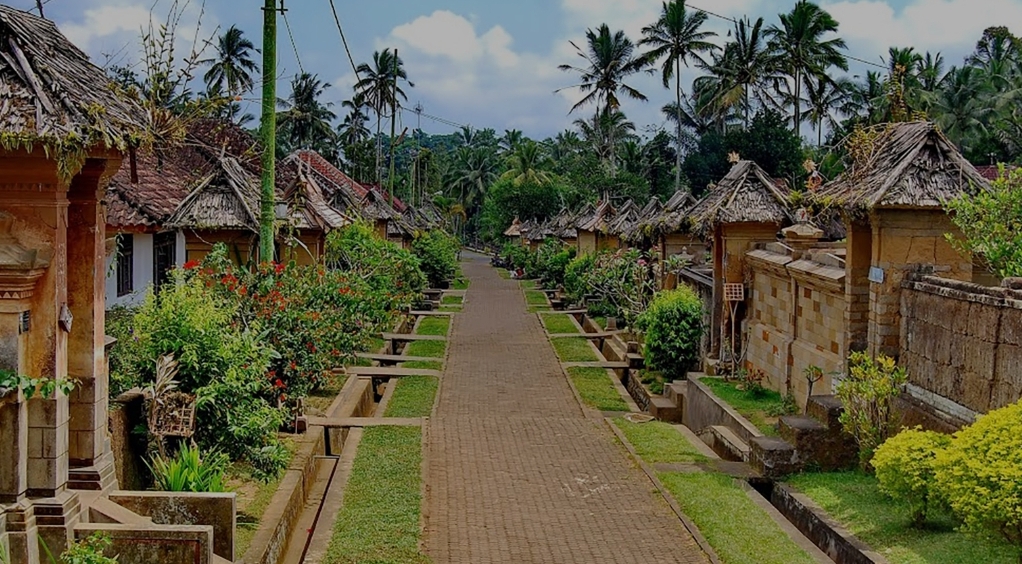 Goa Gajah is locally known as the Elephant Cave because of its close proximity to the Elephant River. A mysterious cave, relics, and ancient bathing pools set amid green rice paddies and a garden lure tourists from nearby Ubud. before visiting must wear sarong and if women have menstruation please do not going there.

Tegenungan is one of the many tourist places and destination in Bali, it is popular with waterfall. Tegenungan waterfall lies at Tegenungan Village, approx. 5 kilometers, south east Ubud. Bali has a selection of waterfalls that are fun to visit. For many people the idea of hikking through the jungle to a hidden waterfall and taking a cooling swim is the image of paradise.

This waterfall is a new tourist destination in Bangli area, which gives the beauty and uniqueness of different waterfalls than others, located in the middle of high cliffs, with very clear water, slightly enter the cliff area that seem to coincide with one another. Drive from Kuta to there about 1.5 hours 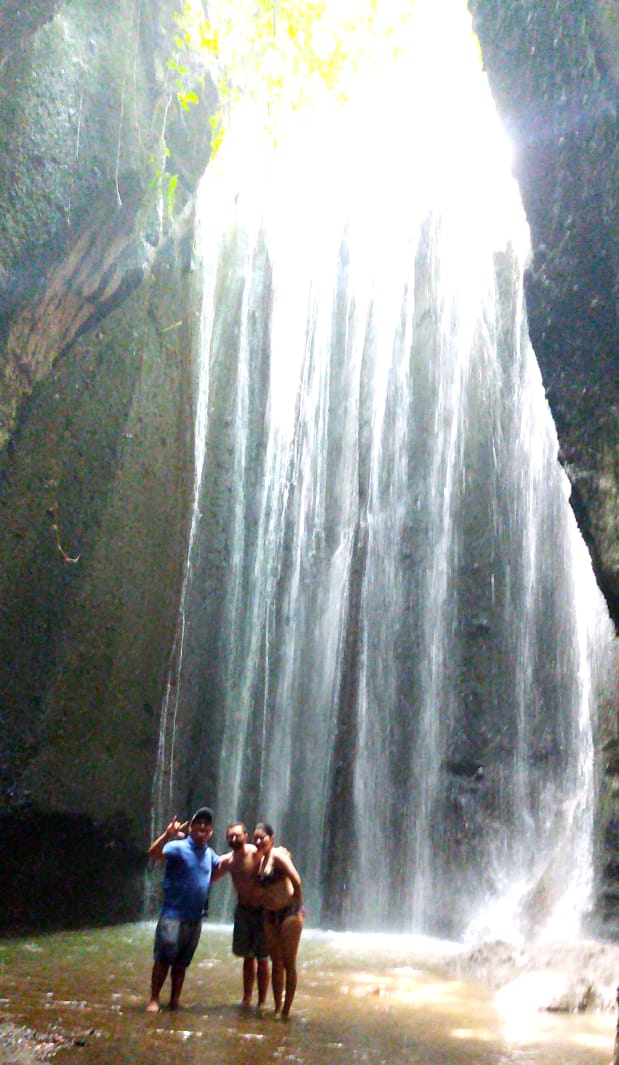